Everything You Needed to Know About Mountain Biking

Do you enjoy mountain biking? This sport involves going off-road, but more than that, it often involves riding over incredibly rough terrain that requires special tires. Mountain bikes are often modified a bit so that they can handle the extreme conditions they’re used in. Most mountain biking is considered to fall into the categories of cross country or trail riding, although some are considered free ride, downhill, or dirt jumping.


The History of Mountain Biking 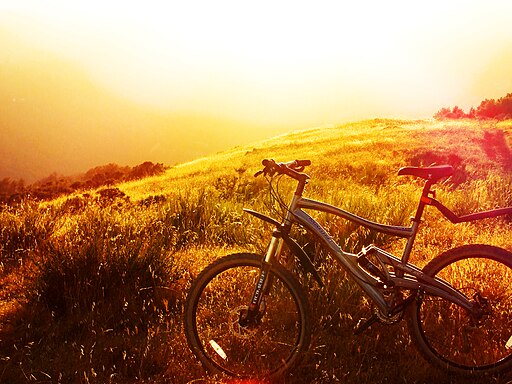 Mountain biking has been around for quite some time, but the first time anyone created a bicycle especially for mountain biking was in August of 1896. A group of Buffalo Soldiers, the name for all African-American regiments in the army, used off-road bikes in their expedition from Missoula, Montana, to Yellowstone National Park. However, mountain bikes were likely used before this in Switzerland, which had bike regiments as early as 1891.

In the early 1900s, people started riding bicycles off-road to keep in shape during the colder months. This became known as Cyclocross. Competitive cyclocross began in the 1940s, and durable bicycles were needed. In the 1950s, a French club began riding in the areas surrounding Paris, while in 1955, an off-road biking fellowship started in the U.K. While it wasn’t called mountain biking yet, the idea was global. Mountain biking became especially popular in the 1970s and 80s. Bicycle companies began building and selling bikes made just for mountain biking. Soon, they were available across the country, and more and more people were trying mountain biking. Some rode because of the challenge, while others liked being able to explore and enjoy nature while they exercised.

By the 1990s, mountain biking had gone mainstream. Mountain bikes were now available at almost all stores that sold bicycles. Most of the major bicycle brands had mountain bikes, and there were several mountain bike-only companies. Today, e-bike companies have even gotten into the game, creating electronic bicycles that can withstand the rigors of mountain biking.


How To Get Started

Being a mountain biker requires you to be in very good shape. You’re going to need to have good core strength and a good amount of endurance and balance. You’ll also need to be very skillful at handling your bike. Some mountain bikers find themselves riding down slopes at high speeds, going airborne at times, and working their way up fairly steep inclines. It’s not an easy sport, so you may want to take some time in building up your leg strength and endurance before hitting a mountain.

You’ll also need to invest in a good mountain bike or e-bike rated for mountain biking. If you’re just getting started and are uncertain if you’ll enjoy mountain biking, you don’t have to buy one of the top of the line models. However, some of these more expensive models are built using higher quality materials that last longer, so if you find that you enjoy the sport, you may want to upgrade.

Other than a good mountain bike, you’ll need some of the biking basics: a helmet, gloves, sunglasses, good shoes, and comfortable clothing. Because they’re out in the wilderness, most people invest in a sturdy backpack, water bottles, an emergency bike repair kit, and a GPS.


Is Mountain Biking Right For You? 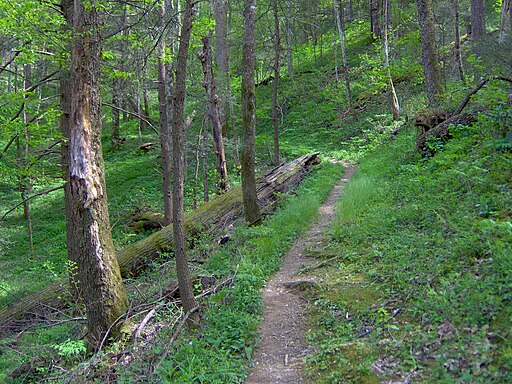 If you enjoy getting away from civilization and challenging yourself, mountain biking is a good option for you. On the other hand, if you’re simply looking for a form of exercise, you may find that you enjoy riding on city bike paths or even on a stationary bike.

There are many mountain biking clubs in cities across the U.S. If you want to learn more about mountain biking before you jump in, look for one of these clubs and attend a meeting. It’s possible some of the members even have a mountain bike they will loan you so you can try it out before you spend any money.